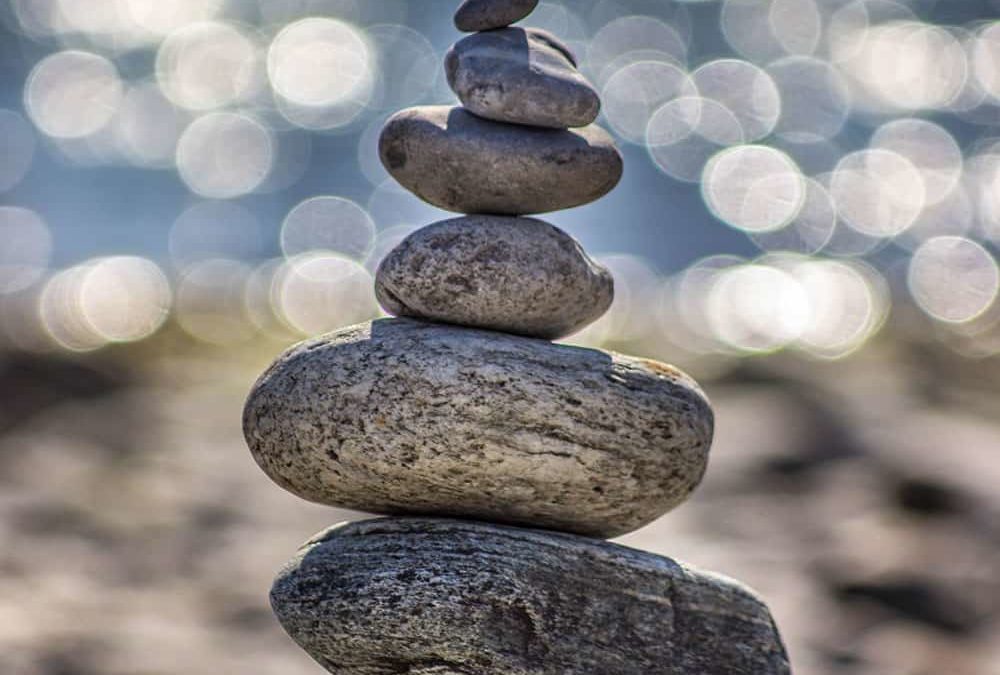 Many people are searching for solutions within alternative and integrative medicine for ADHD. Traditional Chinese medicine often doesn’t come to mind for treating children mainly from the misconception that TCM is only inserting needles. In fact, Chinese herbalism is a powerful tool for calming and regulating the mind.

Attention Deficit Hyperactivity Disorder (ADHD) is characterized as a neurodevelopmental disorder marked by a combination of inattention, hyperactivity, and poor impulse control. There are three general types of ADHD. The first type, inattentive, describes those who have poor focus, are constantly overlooking or forgetting things, or are easily distracted. The second type, hyperactive, describes those who have trouble sitting still, talk too much, or struggle to wait their turn. The third type is for those who have a combination of these two.

The exact cause of ADHD in terms of Western medical science is not yet fully known. There is clear evidence of a genetic component. Other evidence shows a relation to the course of the mother’s pregnancy. Many of the genes discovered to be involved relate to the neurotransmitter dopamine, the “reward” chemical in your brain. Neuroscientists have recently discovered underlying deficiencies in dopamine pathways in the frontal cortex contribute to ADHD. Lower functioning of these pathways mean that they are unable to control other neurochemical paths. The end effect leads to hyperactivity. Since the underlying problem is a deficiency, this explains why using stimulant drugs, a main part of treating of ADHD, has a positive effect in these hyperactive children.

As discussed before, there is no ADHD in Chinese Medicine per se. There are several patterns that do account for disturbances in focus and attention. These often very closely match symptomatic picture of ADHD. These patterns include liver/kidney yin deficiency, heart/kidney disharmony, or kidney qi/essence deficiency. Interestingly, most of these involve kidney in some way. Related to our essence, marrow (in this case our brain), and “pre-natal qi”, the kidney is thought to correspond to genetics and prepartum development. If the kidney is deficient then other organs relying on it become untethered or uncontrolled.

It is a common concept in the Chinese system that a deficiency can instigate a type of irritation or hyperactivity. This concept dovetails nicely with the new neuroscientific understanding that a deficiency of dopaminergic pathways fails to control other pathways that are otherwise normal. It seems East and West have the same underlying idea about the problem. Addressing the issue from both Eastern and Western approaches could have great benefit.

If stimulant medication is very effective, obviously patients should use it. Our clinic’s philosophy is to blend East into the West. Herbalism’s approach to balance the whole system from further back in the chemical chain makes it the perfect adjunct treatment to be used alongside end-point focused Western treatments. Herbalism can fill the gaps of otherwise effective Western therapy. One issue is treating other emotional disturbances that often coincide with ADHD, but perhaps not improved by stimulants. Herbalism can also mitigate some of the medication’s side effects, such as decreases in appetite or even insomnia.

If you would like to know more about how Chinese herbalism can supplement your child’s current ADHD treatment, contact us today.

Mentalhelp.net, Mechanism of Action in ADHD