Traditional Chinese medicine can address a wide range of health concerns. In addition to treating pain, stress, and anxiety, herbalism and acupuncture for gastrointestinal disorders has shown good results. Digestive issues, especially from the Chinese medical perspective, are more closely related to emotional issues than most realize. Discussing how this is so can give insight into how the metaphorical system of Chinese medicine works, and how it might translate into modern Western concepts.

THE ORGANS IN THE MIDDLE

To understand the issue, a discussion should be made on traditional Chinese medicine’s view of the body and internal organs. In the Chinese way of thinking, digestive function occurs through the work of the spleen and stomach in the “middle burner” (as opposed to the upper burner where the heart and lungs are and the lower burner where the bladder is). The middle burner also includes the liver and its pair, the gallbladder. In traditional Chinese medicine, the liver and gallbladder are in charge of planning and execution. Related to this, it also ensures the smooth movement of qi throughout the rest of the system. Often when people are frustrated or overly affected by emotion, this can stagnate the smooth flow of qi. This is called liver qi stagnation. If the liver stagnates too much, one thing that can happen is the excess buildup can spill over and affect the other organs in the middle. This is called liver/gallbladder over-controlling the stomach/spleen, and amounts to various digestive complaints.

The stomach is “in charge” of holding the “food essence” for digestion, and then sending it down. If it is affected by the liver being over activated by stress, for example, than this will cause symptoms of “rebellious qi”. The stomach qi is supposed to go down, but the over abundant liver causes it to rebel and go up. This manifests as hiccups, nausea, or vomiting and even stomach pain. The over-controlling can also generate “heat” and this can result in GERD (gastrointestinal reflux disease) symptoms, bad breath, or increased thirst and hunger and over-eating. The “heat” can also “dry” the system, which leads to dry stools and constipation or again cause a burning gnawing pain. Western medicine has a sense of this, though it is difficult to quickly talk about it in the objective terms. At one time, it was believed that stress was a main contributing factor in gastric ulcers. More research has implicated H. pylori, a bacterial infection, as the culprit to destabilizing the biochemical makeup of gastric contents. It is interesting to note that with the growing understanding of psychoneuroimmunology, stress again comes into play, as additional research has demonstrated that prolonged periods of stress weakens the body’s immune response, paving the way for this bacterial infection.

The spleen is “in charge” of transforming and transporting the food essence. If an over activated liver spills over to affect the spleen, then a possible result is there could be no transformation, as in the food essence is not adequately being turned into usable energy. This has a variety of ramifications. It could cause fatigue and loose stool. Transformation is not occurring and your food “goes right through you”, not pulling the nutrients and fluids it needs. On the other side of the spectrum, transportation can also be affected, resulting in things stagnating in the middle. This could manifest as gas, bloating, heaviness, and constipation. It is possible to have both these excess and deficient conditions cycling through one person throughout their day or week. This leads to a symptom pattern of alternating diarrhea and constipation with reflux and bloating that bears resemblance to the modern Western diagnosis of irritable bowel disease, or IBS.

How can all of this be said in conventional Western medicine and science terms? If the liver is in charge of planning and executing and coordinating, and the stomach/spleen is in charge of holding and digesting, then in some way, the liver coincides, at least in these instances, with the sympathetic “fight or flight” nervous system. And the stomach/spleen with the parasympathetic “rest and digest” nervous system. Western medicine has discovered that in addition to the hypothalamic-pituitary-adrenal axis, there is also an enteroendocrine circuit, also called “the gut-brain axis.” The sympathetic nervous system has been shown to extensively interact with this enteric nervous system and can inhibit gastric and pancreatic secretions and decrease GI motor functions. The sympathetic nervous system also increases certain neuroendocrine hormones like cortisol and serotonin. These hormones can, among other, things cause watery stool or uncoordinated muscle spasms, especially when the enteric nervous system is already attempting to decrease motility.

It is clear that these Eastern and Western concepts are discussing the same thing. The ancient Chinese physician had not the slightest idea about “autonomic dysregulation of the enteric nervous system” much less what to do about neuroendocrine regulating the “gut-brain axis”. However, they certainly developed reliable and reproducible methods on how to smooth and calm the liver, quell rebellious qi, clear heat from the stomach, and bolster the spleen. Using these methods is exactly how an acupuncturist uses traditional Chinese medicine for intestinal disorders. They can use their needles to interface with both the body’s nervous system and immune system, thereby intervening in and communicating with your body’s second brain.

Proper needle placement and technique on the abdomen can activate both the immune and nervous system to intervene in neural dysregulation of digestive motility, either too much or too little. This can help with bloating, nausea, crampy stomach pain, sudden onset of diarrhea, or sudden bouts of constipation. GERD is usually caused by too much stomach acid and/or too little muscle control between the stomach and esophagus. As discussed above, an improper gastric secretion mix is also behind gastritis, is implicated in the growth of H. Pylori, and in the formation of gastric ulcers. Much in the same way the needles can regulate gastric muscle activity, they can also balance (both stimulate and inhibit) gastric secretions. Strategic herb combinations can also re-balance the stomach content mix, as well as stimulate digestive enzymes, which can not only help to decrease the looseness of stool and crampy bloating sensations, as well as relieve constipation.

If you would like to know more about how acupuncture, Chinese herbalism, and mind-body practices can balance your digestive disorders, contact us today. 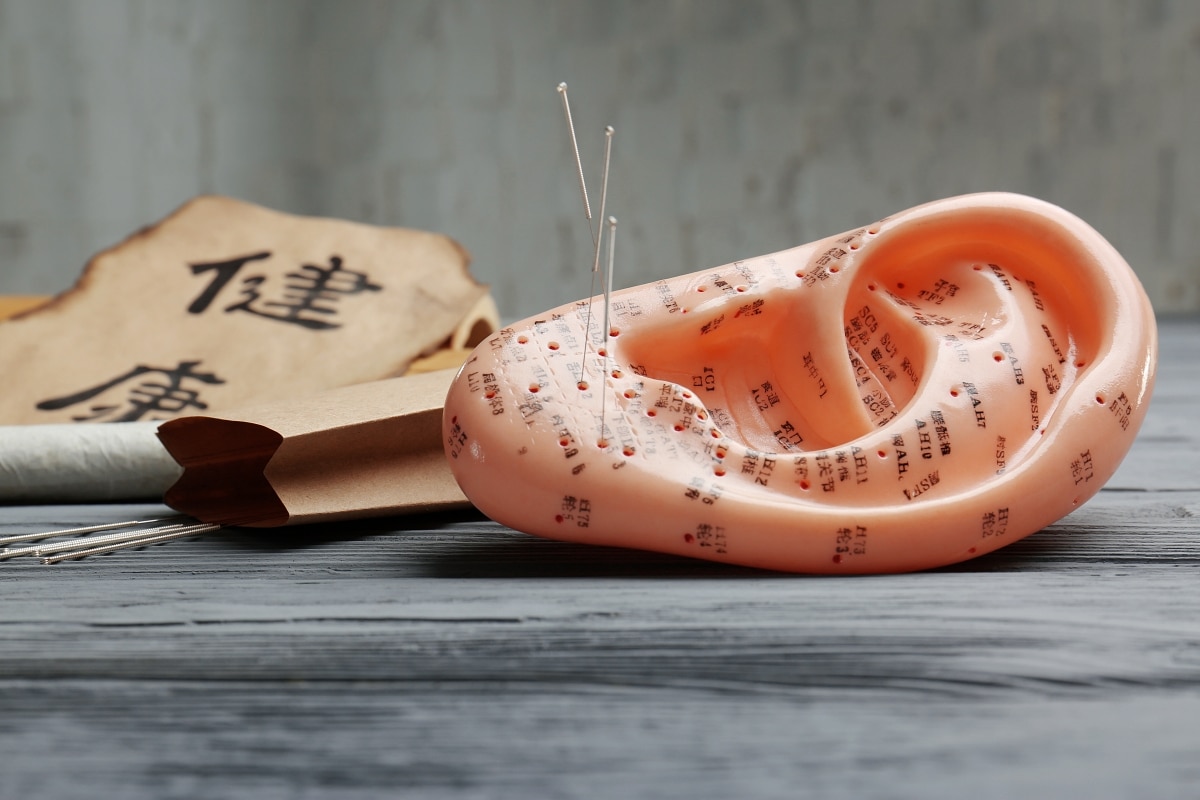 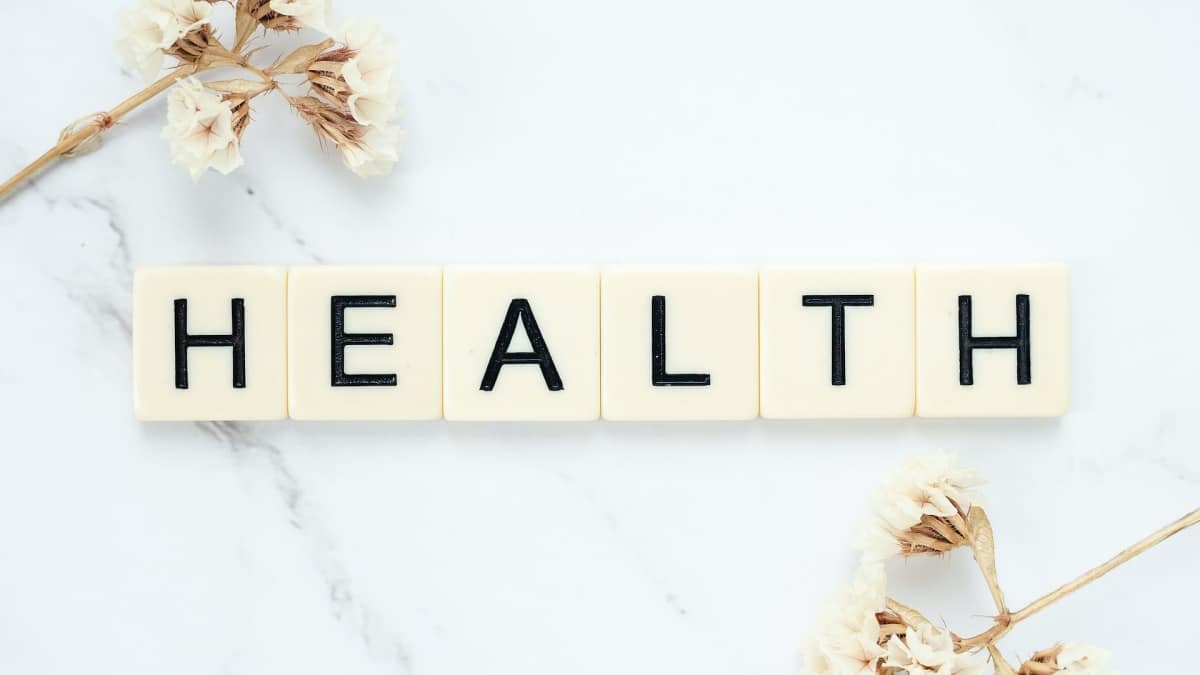 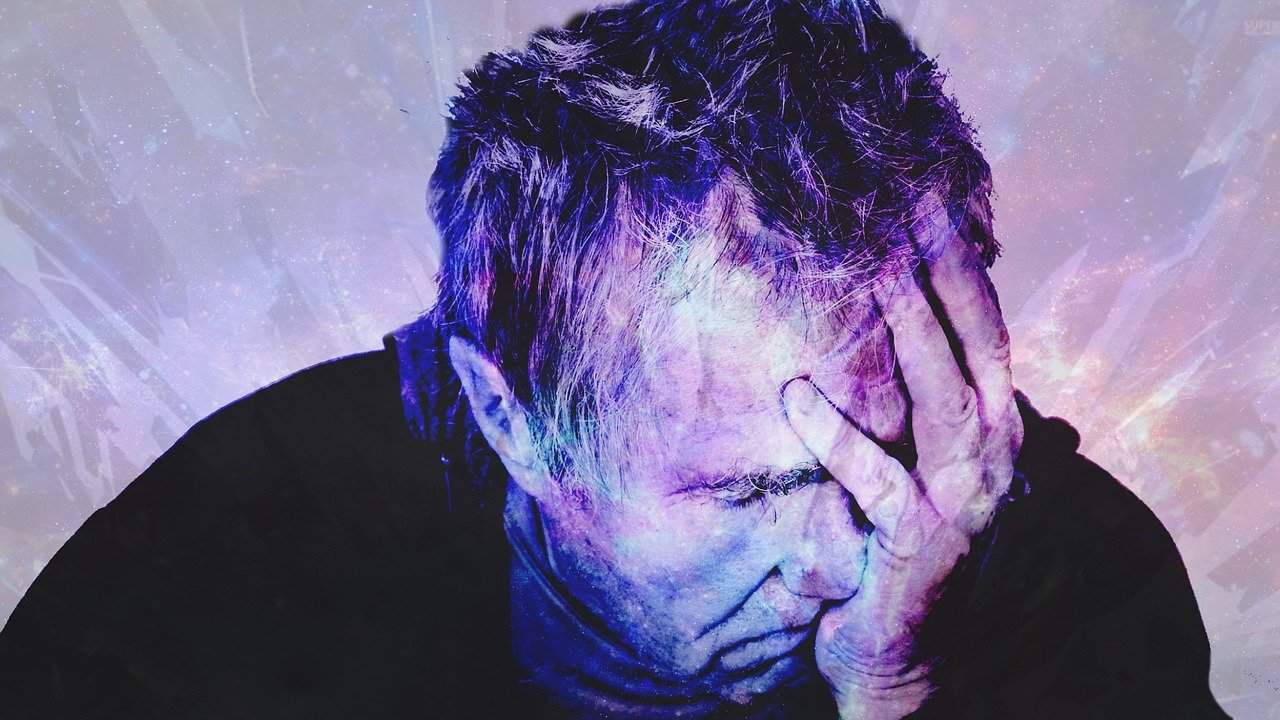